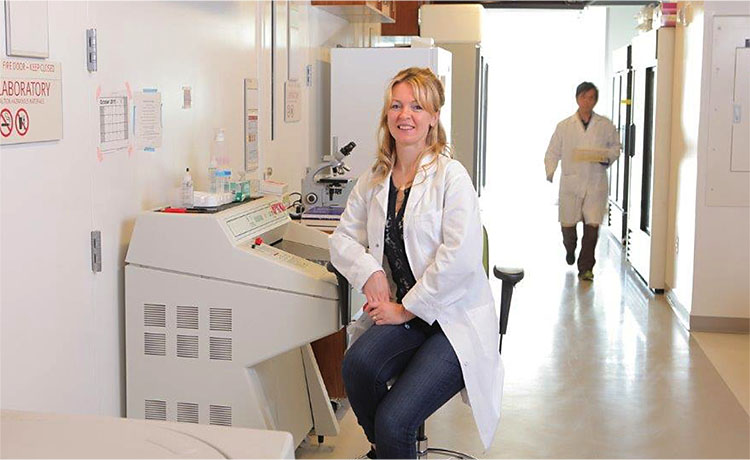 We are currently investigating the role of RNA degradation pathways at human synapses as impaired synaptic activity is considered to be the key determinant of majority of cognitive illnesses. RNA regulation has been implicated in brain plasticity and learning and memory, and RNA translation and degradation pathways have been recently linked to neurocognitive diseases. To study dendrite events or to isolate synapses, we use microfluidic devices. We generate cortical neurons from human induced pluripotent stem cells (iPSCs) and culture these neurons in microfluidic devices. To study the role of RNA regulation in cognitive function, we perform behavioral tests using mice.

We are also investigating the temporal events in the progression of autism and schizophrenia. Abnormalities associated with these diseases include changes in neuronal size, spine number/maturation, migration and dendrite arborization.  However, a detailed description and timing of these changes in autism and schizophrenia brains are not known. To study these events, we generate brain-like cerebral organoids from autism or schizophrenia patient-derived iPSCs. Cerebral organoids also recapitulates the generation of astrocytes, oligodendrocytes and interneurons. We are addressing the role of these cells in in neurocognitive diseases by cross-species cell transplantation approach. Our studies employ numerous in vitro and in vivo techniques including stem cell culturing and cell transplantation, respectively.

Our research will provide a unique approach toward understanding the pathogenesis of synaptic abnormalities in neurocognitive diseases. Our studies will provide novel insights into the molecular mechanisms underlying the synaptic dysfunction seen in neurocognitive diseases, and potentially lead to the identification of novel therapeutic targets for these complex diseases.  Our work will also shed light on fundamental questions in mRNA regulation in synapses. 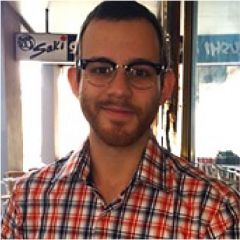 Michael Notaras, Postdoctoral fellow: Michael comes from Australia and holds a PhD in neuroscience from the University of Melbourne, Australia, where he studied the role of a neurotrophin coding polymorphism in sensitivity to stress and stress-induced brain remodelling. His work has led to five first author publications, including two in Molecular Psychiatry (Notaras et al., Molecular Psychiatry 2015; Notaras et al., Molecular Psychiatry 2016). He joined the Colak laboratory in 2016 to obtain postdoctoral training in the use of induced-pluripotent stem cells, 3D organotypic culturing methods, xenografting, microfluidic devices, and synaptic biology. Michael’s primary academic interest is the neurobiology of mental disorders, and he currently works on projects that seek to elucidate the mechanisms of brain aberrations that lead to schizophrenia and autism. When not in the laboratory, you may see Michael exploring New York’s food scene or find him writing in one of the many cafés on the Upper East Side of Manhattan. 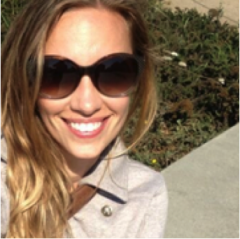 Megan Allen, Postdoctoral fellow: Megan recently finished her PhD studies in Georgetown University, Washington-DC, in the neuroscience program. Her work revealed that the protease MMP-1 regulates synaptic plasticity through increases in intracellular Ca2+ concentrations and dendritic arborization in hippocampal neurons in vitro and in vivo (Allen et al., Scientific Reports 2016). In addition to her first author paper, she has published five co-author papers during her PhD studies. Megan is currently working on projects that explore the role of glial cells in idiopathic autism. The techniques she mastered make her an excellent fit to the lab: Primary hippocampal cultures, receptor internalization, live cell Ca2+ imaging, SDS-PAGE, dendritic Sholl analysis, in vivo spine analysis, and network activity recording with multielectrode arrays. 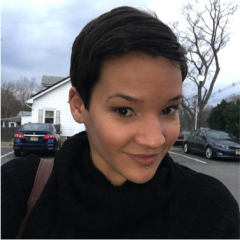